What Japanese Candlesticks Talk About? 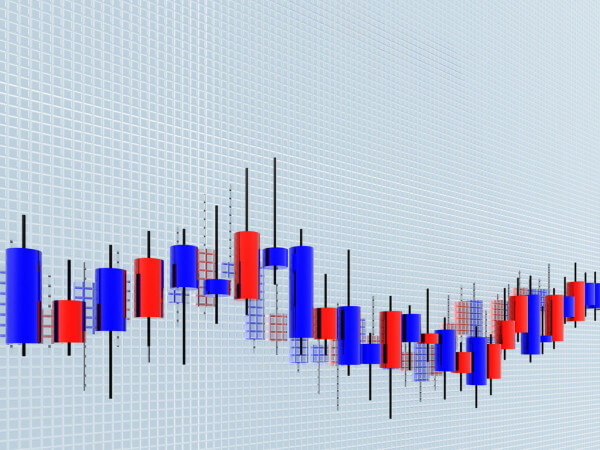 Candles 1, 2, 3 have large bodies, such candles are called Marubozu, shadows can be short or absent. Candles 5, 6, 7 are called Paper Umbrella and have a long shadow. Such candles indicate the predominance of buyers in the market, which move prices up. Depending on where they appear, these candles form reversal patterns.

Candles that do not have a body or it is very small are called Doji, they are shown in Figure 3.

Candles 1, 2, 3 are similar to bullish candles - they are called Marubozu. Candle 4 has a medium-sized body and shadows on both sides. Candles 5, 6, 7 are called Inverted Umbrella, their color does not really matter. These candles indicate that sellers dominate the market and push prices down.

The analysis of Japanese candlesticks, like any other method, has its own areas and boundaries of application, if followed, this method can provide the investor and trader with highly reliable signals of market trends or reversal of market trends.

By The Christopher Wilson