What We Need to Know About Trend Trading Strategies? 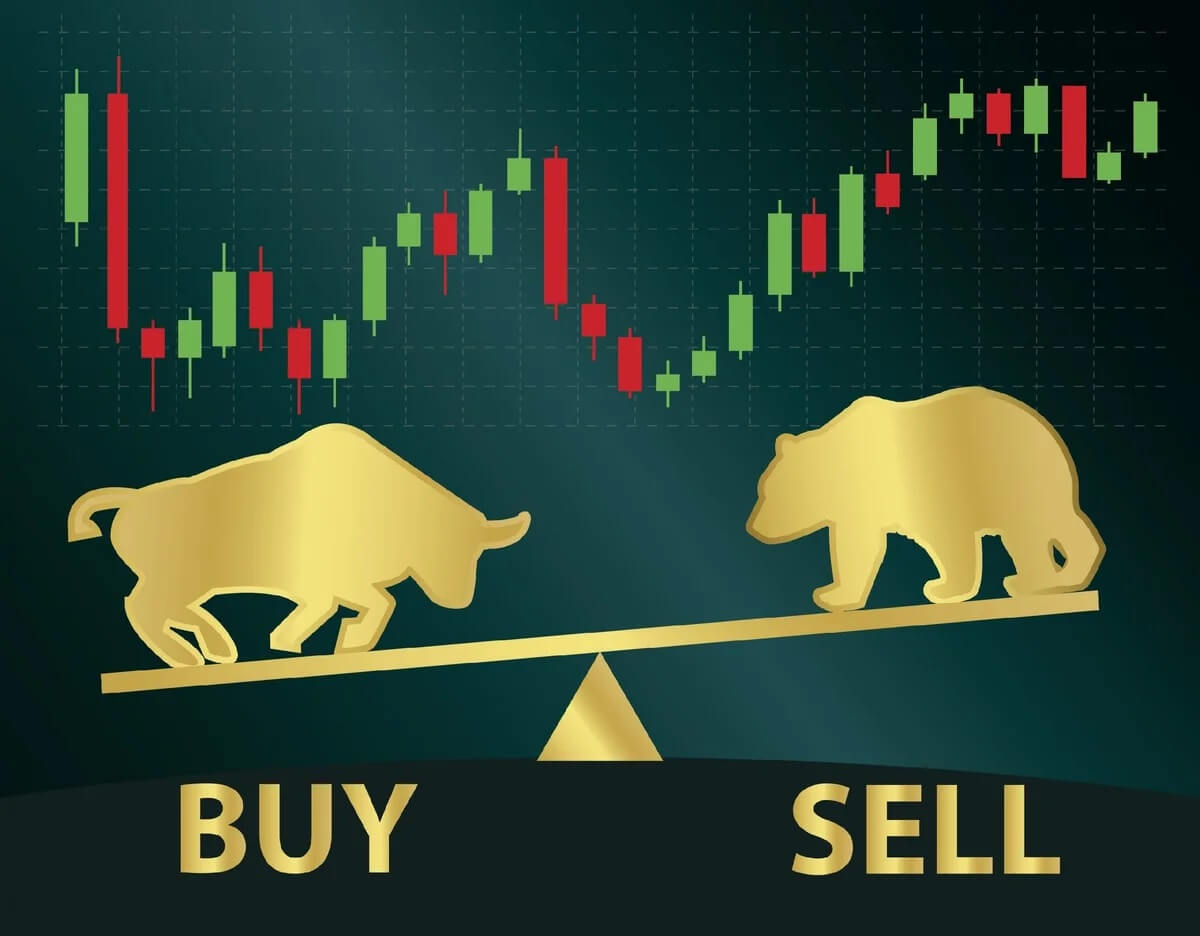 All technical analysis tools serve a key purpose - to determine in which direction the price is moving and to predict its further movement. The trajectory of the market movement is fluctuations with highs and lows, forming a specific trend - either up or down. So what is a trend and how do you use it?

But not everything is as simple as it might seem at first glance. Why? Because in reality, there are many price gaps. In order to understand this, you must first understand how a trend is formed. The fact is that there is such a thing as the mathematical expectation - the general vector of the trend direction, and the standard deviation - a measure of the width of the trend channel. On the one hand, they can predict the price movement in the future, and on the other hand, they can show the probability density of finding the price relative to the mathematical expectation, i.e. the price will be higher near the mathematical expectation and lower near the boundaries of the standard deviation. This is where the principle of price rebound from trend boundaries arises. But, at the same time, it does not make sense at all to draw trends by mathematical expectation and standard deviation. The point is that traders expect the price to approach the trend lines in order to make deals, and for someone these lines can be drawn higher, and for someone lower, i.e. someone will come earlier, and someone later. As a result, the density of orders is formed, it is not difficult to see on the chart, since the trading volume at the trend boundaries is increasing.

What to do? When is the best time to buy and when to sell? It is necessary to know the main phases of market development. The market has 4 phases of development:
- accumulation - sideways movement, price corridor, flat
- uptrend / bullish trend
- distribution - sideways movement, price corridor, flat
- downtrend / bearish trend

As already mentioned, a bullish trend determines the price rise over a certain period of time, most traders are actively buying on an uptrend line. But it often happens that inexperienced traders open positions when the uptrend has reached its peak, when the transition to the price corridor occurs and the price is already moving horizontally, so they often lose their investments. Therefore, it is so important to determine the moment of the end of the first market phase just before the price rise and open a long position. You can also enter a short position during the distribution phase or at the very beginning of the fourth phase when the trend reverses.

A bearish trend, as noted, also identifies a fall in price for a certain time frame; active selling begins precisely on a downtrend.

It is also possible to trade on a sideways trend, but this is accompanied by high risks, i.e. good training and experience is required.


By The Christopher Wilson